The invention of metallurgy was a groundbreaking event in the history of mankind. Copper and iron were the two most significant metals at the beginning of metallurgy’s history. The extensive use of bronze and iron tools aided the development of ancient civilizations. Archaeologists refer to the periods succeeding the Stone Age in history as the Bronze Age and the Iron Age, respectively, and the origins of bronze and iron have long been debated in archaeology.

Chinese researchers have been researching the history of metallurgy since the early twentieth century. Records preserved in historical books were practically the only source of knowledge at the time. Following the emergence and development of modern archaeology in China from the 1920s, archaeological evidence became the new beginning point for research. Scholars developed an effective technique for investigating early metallurgy in China by combining archaeological discoveries with historical records, and they have made considerable progress since the 1950s.

The Iron Age in China

The earliest kind of iron was invented during the Shang Dynasty, which ruled China from 1600 BC to 1100 BC. Before that, other alloys, such as bronze, were popular in China. This shows that the Chinese knew how to process metals at high temperatures to create tools and weapons before the use of iron.

The Iron Industry in China Has Expanded Over Time 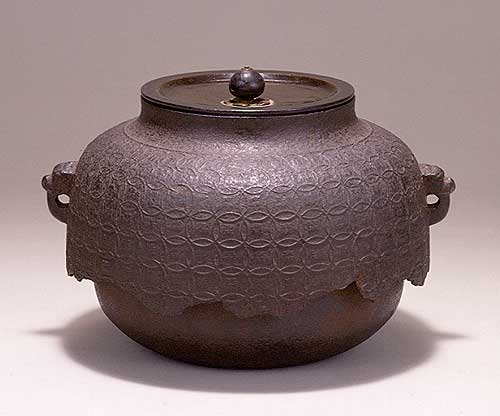 When the Zhou dynasty came to power, they led China into an age of advanced technology that featured the utilization of more iron to create better and stronger weapons. During these years, China’s Iron Age began officially about 600 CE, signaling the commencement of the country’s Iron Age.

According to Chinese history, the Zhou Dynasty was able to retain full power until 776 BC, when the Warring States Period began. As the name suggests, this was a very bloody period in which the Zhou struggled to retain control of the nation.

Iron working became a highly sought-after skill throughout these times, and as weaponry advanced, so did the Chinese people’s knowledge of iron smelting and forging. Over the course of a centuries-long struggle (776 to 221 BC), feudal lords used advanced weaponry and warfare to try to topple the Zhou. The lord with the most formidable weapons had the best chance of succeeding as king.

To replace meteoric iron during the Chinese Iron Age, a new kind of iron known as pig iron was developed. Pig iron was more pliable and easier to deal with than meteoric iron. Aside from that, it was easier to cast or shape. The Chinese would have heated pig iron to a molten state in huge fire pits, then hammered it into form and let it cool and harden in water before proceeding.

When the Warring States Period ended, the new Qin Dynasty (221–206 BC) was entrusted with ruling China. Their Iron Age had advanced to a new level once again. One of their first attempts to increase iron production was the hiring of officers to oversee areas of China where iron was plentiful.

Because the Qin dynasty ruled for such a short time, further technical advances during the Iron Age were made during the reigns of succeeding dynasties. Scholars think that the Qin Dynasty is when the Iron Age reached its peak. Other metal alloys, including gold, silver, and even tin, were making inroads into the Chinese economy. Some extremely important aspects of iron working, on the other hand, were discovered and developed after the time ended.

The Benefits of Iron in Everyday Life

Metals, in general, such as iron, have been used extensively for tools and weapons throughout history; for example, vanadium-containing iron ore was used to produce Damascene steel, which was excellent for sword-making.

In today’s world, iron is often used to produce steel, which is commonly employed in industrial sectors like machine structure fabrication Johor. Kitchen cutlery, appliances, and cookware are all composed of stainless steel, which is very resistant to corrosion. They are also used in medical devices, such as hospital beds.